The first arc of the series, called the Rinko Arc focuses on the main heroine Rinko Kougyoku and the series is set in the fictional Takaragaseki City , a setting modeled after two famous cities in Japan , Tokyo and Osaka.

In the magical world of Jewel Land, three magicians turned the Jewelpets into Jewel Charms so they can rest calmly in the Dream Forest while cleaning the town, with the exception of Ruby , a white rabbit who likes to goof off. But during the pelican's delivery of the charms in the forest, a strong wind blew him off, causing the Jewel Charms to scatter all across Takaragaseki City on Earth. Ruby, now being punished, is sent to Earth to retrieve her friends. On Earth, a student named Rinko along with her friend Minami saw a group of shooting stars, not knowing that the pets were scattered in the city they live in. After that, Rinko was on her balcony observing the night sky and saw one pink shooting star and fell into her water glass and became a Red Jewel Charm. The next day, she and her friend goes to the jewelry store to examine the jewel, but then got into a jewelry store robbery. They were saved by a boy named Keigo Tatewaki and saw the red jewel Rinko has. He then explained to them that he was working for a special organization which is linked to the great magicians of Jewel Land and told them about the Jewelpets and also told them that all of them were scattered all over town. Rinko accepted the offer on gather all the Jewelpets back to Jewel Land and awakened Ruby using the Jewel Pocketbook. Now teaming up with Minami and Aoi, it is now their task to gather all the Jewelpets together and take them back to Jewel Land before an evil Jewelpet named Diana finds them first. As the Series Progresses, the main heroines uncover new Jewelpets on their way. But at the same time, Dian, another Jewelpet who can use Dark Magic awakens from his Jewel Charm State. And now the heroes have to face him and the havoc and chaos that will be caused in both Jewel Land and the Human World.

Jewelpet are the main creatures of the series, where Herman is also a Jewelpet but not his sister, cause she is a sweetspet.

Jewelpet are animal-like magicians who require a Jewel pod to cast magic by their own eye made in precious pure jewels. 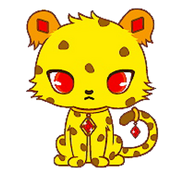 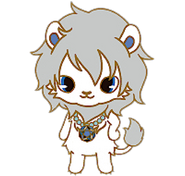 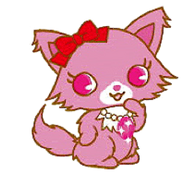 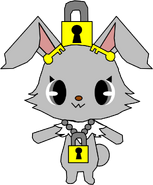 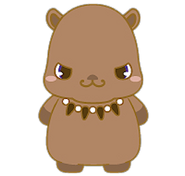 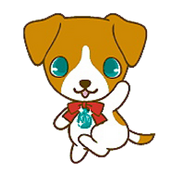 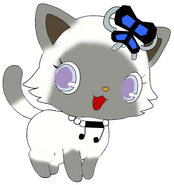 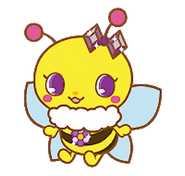 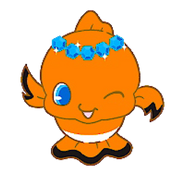 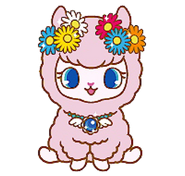 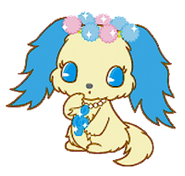 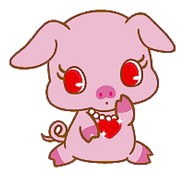 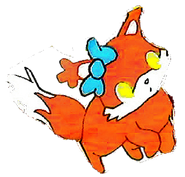 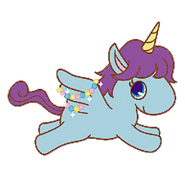 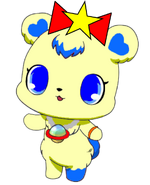 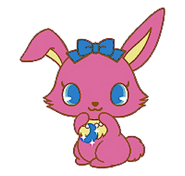 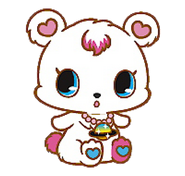 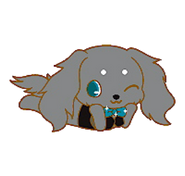 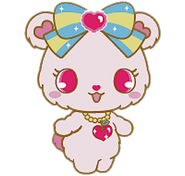 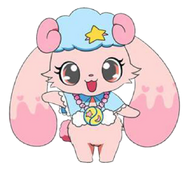 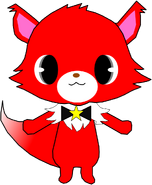 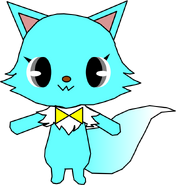 Perla
Add a photo to this gallery
Retrieved from "https://new-jewelpet-candado.fandom.com/wiki/Jewelpet?oldid=4747"
Community content is available under CC-BY-SA unless otherwise noted.